A campaign so that no one is left behind
The effects of quarantine due to the coronavirus pandemic open up the possibility of empathizing with situations that until now seemed very remote: not being able to work, an unstable future, going outside with fear of being identified, not being able to go to school, or worrying about whether or not you will be able to access healthcare. This is the permanent situation of thousands of undocumented migrants.

Here and anywhere, not having legal documentation means not having rights: not having a residence or work permit. And if you can’t rent a space to live and you can’t work, the only legally possible alternative is poverty and chronic marginality.

In Spain, many people are or have been in this irregular situation (undocumented). Many of them also perform essential jobs for the survival of the entire population: health services, teachers, supermarket workers, truck drivers, farm workers, caregivers of elderly or dependent people, etc.

These are our neighbours who already live in our towns and cities. Due to not having legal documentation, they will not be able to cope with the social and economic crisis that will affect anyone and everyone. Therefore, it is essential to offer a path to legal status to all of these people who are undocumented and ensure that they can develop their potential. Rights and responsibilities: the same for everyone.

So that no one is left behind: Amnesty for all!
Each society will be defined by the way it faces this crisis.
AMNESTYFORALL 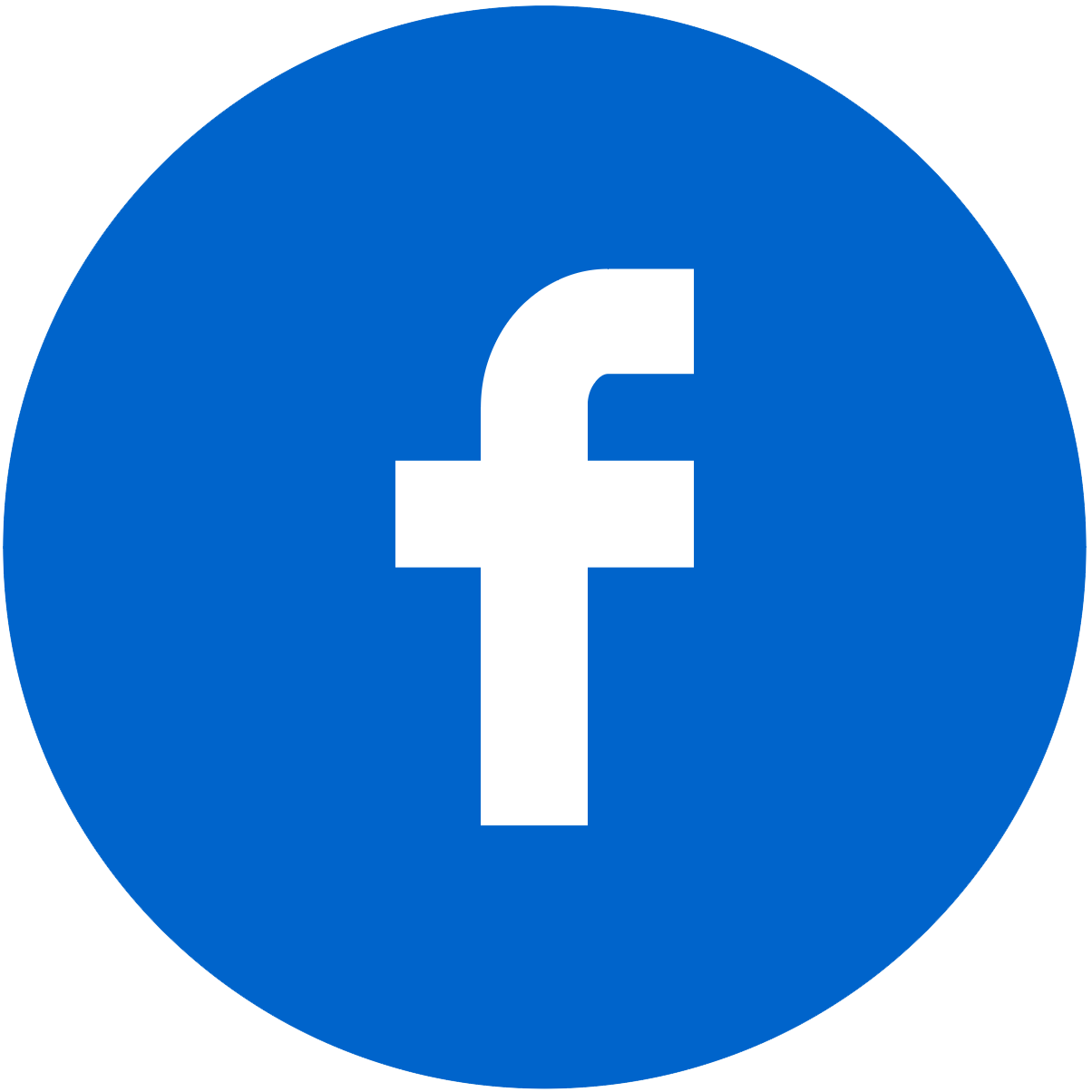 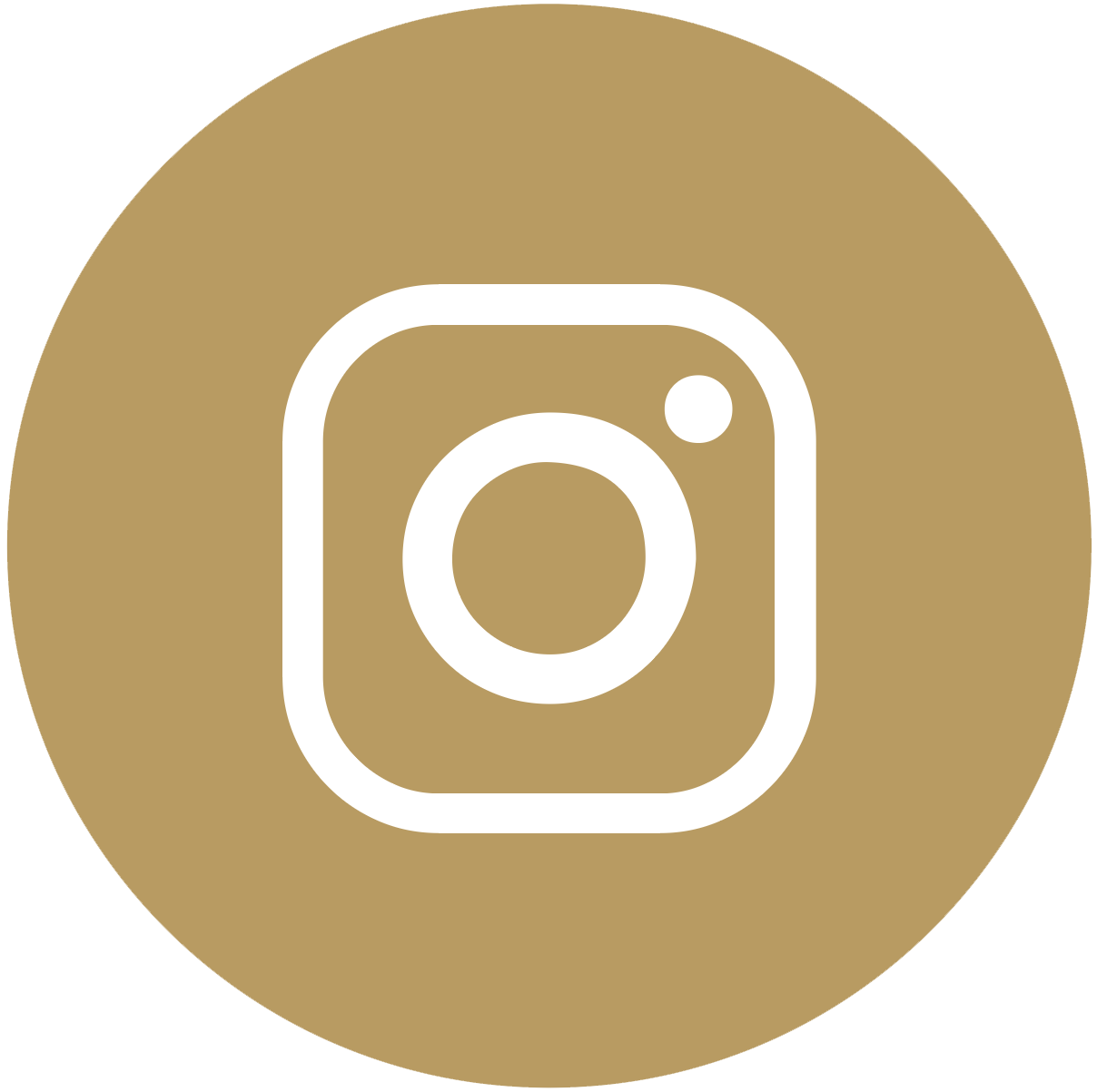 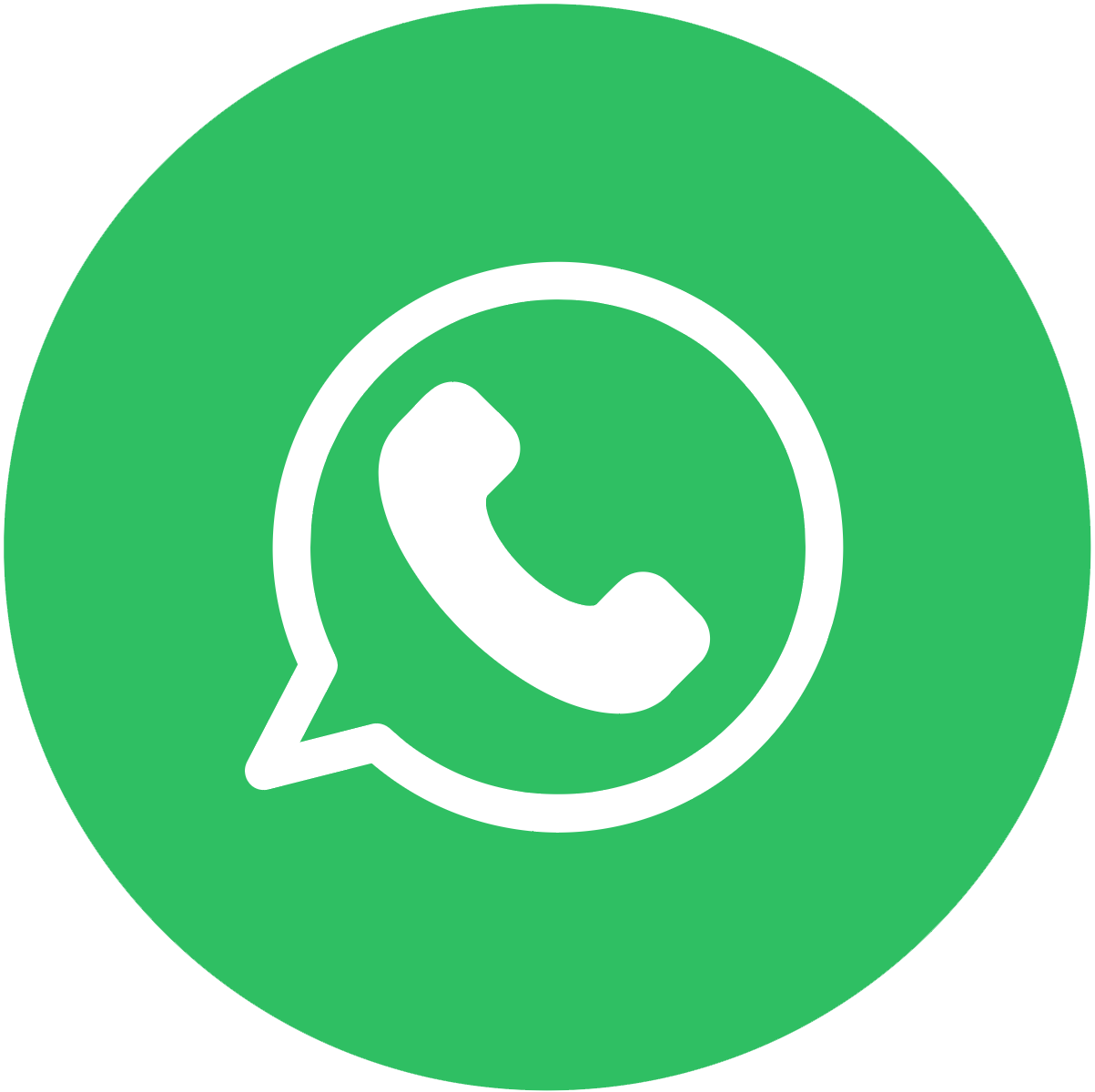 What does it mean to be undocumented?
- Being far away from your family without knowing when you will be able to see them again.
- Not being able to work with an employment contract.
- Not being able to rent a place to live.
- Being afraid of going out, being detained, incarcerated in an immigration detention centre, and being deported to your home country.
- Not being able to move freely.
- Not being able to go home to say goodbye to loved ones.
- Not being guaranteed the health or education of your children.
Is it possible to grant amnesty to undocumented people in the current situation?
Yes. To do so would not require any reform of the current immigration law—an unjust and anachronistic law that must be repealed. It is enough only to apply its article 127, which stipulates the possibility of undertaking a massive and express regularization "when it is a matter of public interest or national security".
Some things are not unfair by nature; they are political decisions.
Is there a precedent?
It wouldn’t be the first time that Spain has proposed an extraordinary regularization. In 2005, with the previous ordinance, the Zapatero government granted amnesty to more than 700,000 migrants. Currently, there are an estimated 600,000 undocumented people.
What do Human Rights say?
Article 3 of the Universal Declaration of Human Rights says that "everyone has the right to life, liberty and security." Being undocumented implies not having the possibility of an employment contract, with rights and responsibilities. This denies undocumented people an income, condemning them to poverty. They are inevitably forced to go out to the streets to look for food to survive any way they can, even though they may be infected or may endanger their own lives and the lives of others. Being forced to choose between dying from the virus or starvation clearly violates the right to life, liberty and security.
Is temporary amnesty for professionals in the health or agricultural sector acceptable?
Some countries have planned to grant amnesty to people that the market or a specific sector needs. This is the case, for example, in the agricultural or health sectors. In addition, some contemplate doing so only on a temporary basis. But rights cannot be granted in a utilitarian way. Rights are universal. Unconditional amnesty is the only possible option.
A shared demand
This campaign, moreover, is framed in a context where there are dozens of campaigns in Europe with the same call for action. In Spain there are already more than 900 organizations supporting the various campaigns.
Aziz
Aziz
Promoter of the Street Vendors’ Union and Top Manta brand.

He has survived undocumented for 13 years thanks to peddling and other jobs in the underground economy. He was locked up in an Immigration Detention Centre five times, three of which he was deported to Senegal.

From the Street Vendors’ Union and Top Manta, they have promoted two initiatives to tackle COVID-19: a mask-making workshop for Catalan hospitals and a food bank for the most vulnerable people in the city of Barcelona.
Navjot
Navjot
Navjot works as a Nursing Assistant at the Hospital Clínic in Barcelona.

Her father was the first of the family to come to Spain. It wasn't until she had spent 9 years here that she was granted permission to reunite with her family. Navjot wasn’t able to see her father for 10 years.
Miguel
Miguel
Miguel came here through a government plan that hired temporary workers from Colombia to pick fruit in Lleida. After six years of coming and going, the financial needs of his family, severely affected by conflicts between the government and the FARC (Revolutionary Armed Forces of Colombia), motivated him to stay here and start the application process for a work permit.

He is the single father of a teenage girl who lives with her 72-year-old grandmother. Miguel is almost 40 years old and does not think he can have more children. He is saddened that he wasn’t able to be there for his daughter and says that maintaining his role as a father figure through video calls is almost impossible.
Karim
Karim
Karim is from Bangladesh. He left home when he was 20 years old and he has lived in Barcelona for 17 years. However, he does not yet have his NIE (foreigner identification number), and therefore has limited freedom of movement.

After a long process to get a work and residence permit, he was able to rent a space and set up a small supermarket with the help of family members. He wanted to study, but it was impossible because his family was completely dependent on his income. He has never had a holiday.

Now he is afraid of not being able to pay the shop rent because he is the only one in his family who would be eligible for social benefits. The rest of his family have been waiting for years to receive legal documentation from the government. They are not eligible for any type of aid, and they cannot make a living by doing any type of job with an employment contract.
Yacouba
Yacouba
Yacouba came by boat from Mauritania to La Gomera, a very dangerous four-day journey in which five of his companions drowned.

He has lived in Spain for ten years and has traveled it from top to bottom, following the seasons of temporary work in the fields of fruit, vegetables, grapes, strawberries, olives, etc. For four years he worked undocumented, hidden and exploited.

He spends his nights making video calls to his wife and daughter who live alone in Mali. He has only been able to visit them four times in the last ten years. He wants to meet them here, but they cannot buy plane tickets from Mali to Europe. They need a visa from the embassy, which they have been repeatedly denied for six years. There are no safe, legal routes from Africa to Europe.
So that no one is left behind
Casa nostra, casa vostra (Our home, your home)
Who are we?
We are a group of independent volunteers concerned about the multitude of social problems happening around the world we live in. In 2017, we launched the #VolemAcollir (#WelcomeRefugees) campaign to demand that the Catalan and Spanish governments fulfill their pledges to take in refugees. The campaign included more than 3,000 events throughout the territory and ended with a large solidarity concert at Palau Sant Jordi and with the world's biggest demonstration in favor of welcoming refugees.